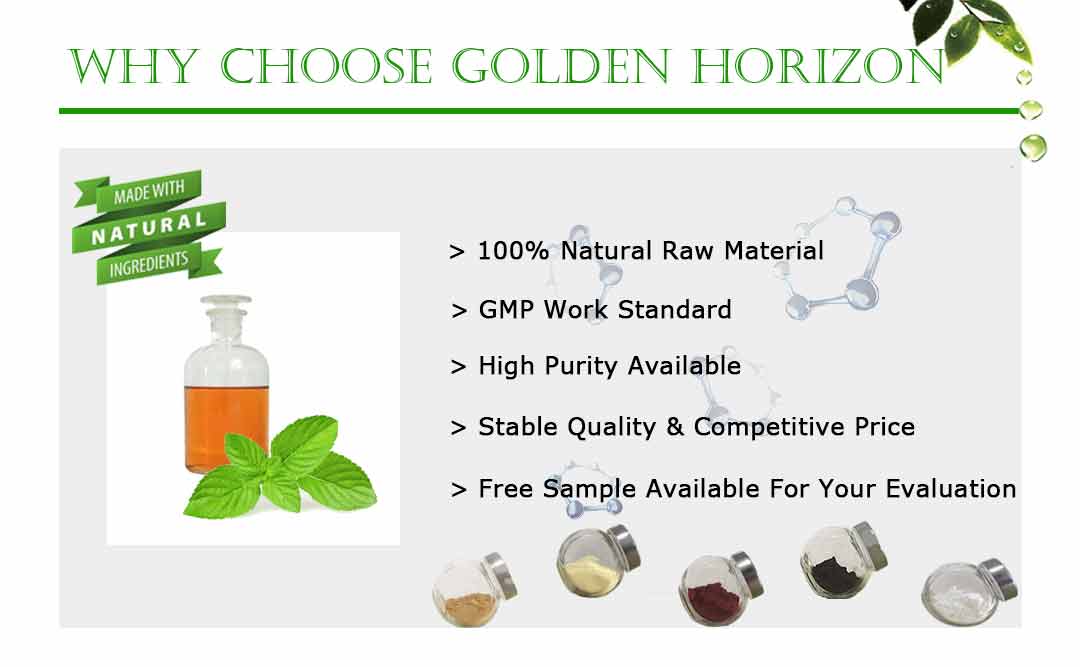 Oregano is a perennial herb native to warm-temperate western and southwestern Eurasia and the Mediterranean region. It is an important culinary herb, and it also often appears in folk medicine as antiseptic and a remedy for disorders of the gastrointestinal tract, respiratory tract (such as coughs, asthma, croup, and bronchitis) and nervous system. Other applications of oregano extract include menstrual cramps, rheumatoid arthritis, urinary tract infections (UTIs), headaches, heart conditions, intestinal parasites and fatigue. Applied directly on the skin it can relieve acne, athlete's foot, oily skin, dandruff, canker sores, warts, ringworm, rosacea, psoriasis, insect and spider bites, gum disease, toothaches, muscle pain and varicose veins.

The plant extract powder contains compounds called phenols, terpenes and terpenoids, which have powerful antioxidant properties and are responsible for its fragrance :

Pregnancy and breast-feeding: Oregano is POSSIBLY UNSAFE when taken by mouth in medicinal amounts during pregnancy. There is concern that oregano in amounts larger than food amounts might cause miscarriage. Not enough is known about the safety of oregano when used in medicinal amounts while nursing.
Bleeding disorders: Oregano might increase the risk of bleeding in people with bleeding disorders.
Allergies: Oregano can cause reactions in people allergic to Lamiaceae family plants, including basil, hyssop, lavender, marjoram, mint, and sage.
Diabetes: Oregano might lower blood sugar levels. People with diabetes should use oregano cautiously.
Surgery: Oregano might increase the risk of bleeding. People who use oregano should stop 2 weeks before surgery. 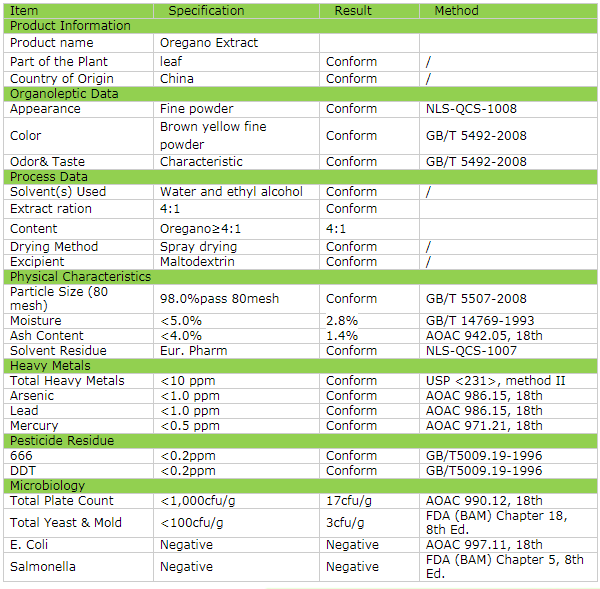